Liquidity mining and staking are both passive income strategies available for blockchain users that allow new ways of adding value and positioning decentralized platforms in the market, catching the eye of the public as a groundbreaking method to grow a company in an organic and transparent way. In this article, we will explore its definitions, uses, risks, and rewards.

Many people are looking for new ways to increase their income, but few who are into crypto already know about liquidity mining and staking, both understood as new ways to gain rewards with your crypto assets while investing in a project you believe in. But what do these concepts refer to exactly? Let’s talk about these two blockchain passive income strategies.

Staking means locking up tokens you own for a certain amount of time inside the blockchain, forbidding their sale on the market for a specific period of time, while obtaining a certain amount of tokens as a reward. This benefits both the protocol’s growth and the number of assets the holder has, becoming a new and attractive way of investing. Some protocols want their users to engage in staking to enable certain critical financial activities, while others just use it as a tool to raise the price of their asset: if there is less amount of the token circulating on the market, its value turns out to be higher; due to supply and demand mechanisms.

Liquidity mining, on the other hand, is a way of economically nurturing a DeFi protocol, granting the project with a liquidity pool as collateral for its endeavors and moving towards growth acting as a safety net and, therefore, increasing its value to its users. Liquidity mining stands as a community-centered way of investing in and gaining returns from the project: instead of the traditional route of being backed up by big companies that might be not so easy to have access to, the protocol gets support from its users, and they obtain benefit by growing their assets in return. This is especially interesting for early-stage protocols with a faithful community built around them.

The origins of liquidity mining

Liquidity mining was born when Compound launched its governance token, COMP, in June of 2020, setting the beginning of a revolution that would change the paradigm of many protocols.

Compound is an autonomous interest rate and algorithmic protocol built for developers, to develop a whole universe of financial applications built on the Ethereum blockchain. Being built around a solid community base, with a huge base of active users who believed in and backed up the project, its value went from $60 USD to $313 USD, and its market cap from $0 to $800 million USD in only five days.

This evidence shows great proof of how liquidity mining is a tool capable of adding value and positioning decentralized platforms in the market that’s never been seen before, catching the eye of the public and establishing itself as a groundbreaking method to grow a company in an organic and transparent way.

A decentralized way of obtaining income

So, what’s the goal of implementing a liquidity mining strategy? Scaling the business and moving forward into its roadmap, while nurturing its community. Users who invest in such protocols through acquiring governance tokens will obtain diverse rewards as: tokens, physical objects, discounts, early access to new launches, tickets to events and a big etc. The sky's the limit! It boils down to a user base's needs and the founder’s ability to recognize it and use their creativity to generate real value for the project while crafting a functional digital fidelity program. If liquidity mining stands the test of time or just stands as a temporary strategy, it will be shown in future market speculation.

Pros and cons of liquidity mining

Let’s take a look at the advantages of using liquidity mining as a revenue increase mechanism:

But even though this sounds astonishing, it might not be as easy as it seems:

Proof of Work and Proof of Stake are both algorithms to keep the blockchain secure, so that users can add new cryptocurrency transactions.

Proof of Work, the method Ethereum miners have been using until now, is highly secure but implies a lot of energy costs and expensive transaction fees. Most of all, it implies leaving a computer infinitely processing heavy loads of information inside the blockchain. Proof of stake, the new system that’s about to be implemented once the Ethereum merge happens, is going to be significantly cheaper and more friendly to the environment, as the energy spent on the Proof of Work mining process will no longer be required. This is another use that staking will have and it’s a very significant change that the whole crypto community is waiting for.
‍

As it always can happen when big financial matters are at stake, there is an implicit scam risk that users are exposed to when investing in early-stage protocols. This is why we recommend users to always do their own research before investing and always be aware of all outcomes and possibilities when moving forward.

Having said that, liquidity mining and staking are amazing technologies developed for building community-centered platforms, which is the ultimate goal for Decentralized Autonomous Organizations (DAOs). Staking and liquidity mining started being developed these past few years and, although they are showing exciting results, they are still being updated, rethought, reworked and changing.

At Rather Labs, we believe these tools had arrived to help us build the future, and we can provide the technology and the technical knowledge to help you create and scale your business: liquidity mining and staking are both great and innovative ways to scale your community-centered protocol and help you shape the future you are envisioning to nurture the digital ecosystem at large. 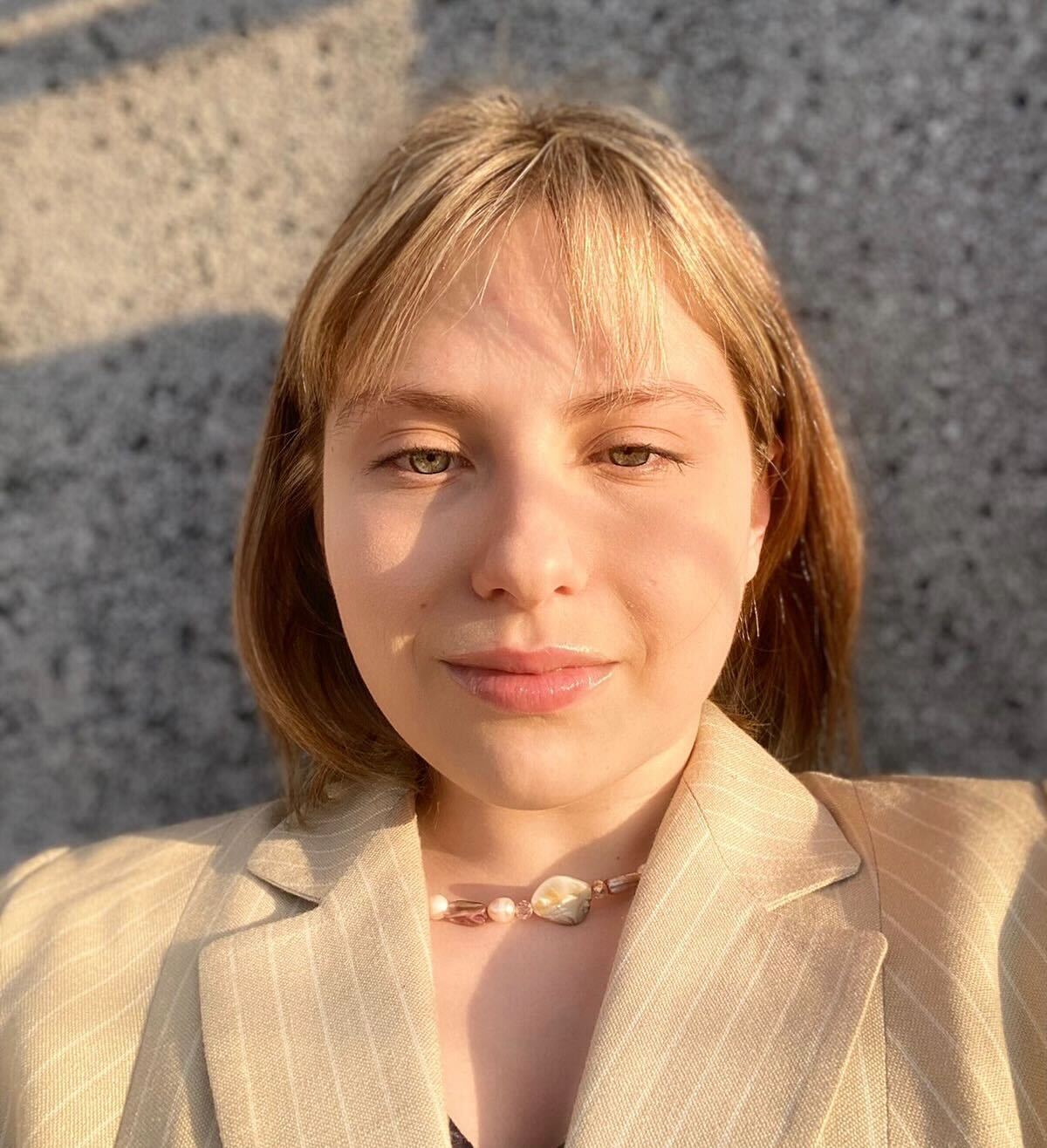 Milena Garbarino
Article checked for relevance
More articles
Terrae #8 The History Behind Each House
The beginning of the Age of Revolution! Towns in Terrae are clustered around major Cities, which are led by Houses of ancient families.
Working on multiple blockchains
Paying attention to the fundamental aspects of each blockchain to avoid wasting time.
Recruiting Blockchain Talent
Three tips for better recruiting blockchain developers.